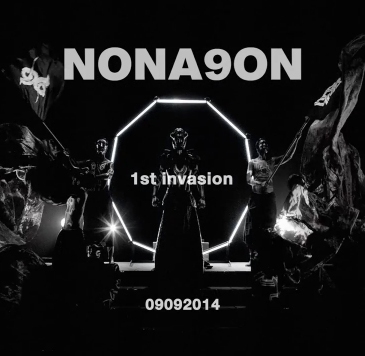 « 2014 will be the most important for YG than any other years. To put it roughly, this year is going to be a year of gamble that will determine the next 10 years of YG.” » – Yang Hyun-Suk. For a while now, YG Entertainment (YG), made its point clear. YG is not any regular record … END_OF_DOCUMENT_TOKEN_TO_BE_REPLACED

All Blackjacks, let’s face the truth, when YG Entertainment (YGE) announced that 2NE1 would skip all year-end award ceremonies, we all felt like our heart was torned apart, that YGE had just betrayed us and you caught yourself saying : Then, it was quickly announced that CL would make her American Solo Debut in Spring 2015 !  And … END_OF_DOCUMENT_TOKEN_TO_BE_REPLACED